In this course, you will learn how to take your video interviews to the next level using proven, effective and affordable methods. Instructor Kevin Bradley will take the viewer through the basic differences of lighting with LED instruments, the pros and cons of using LED lights as well as other classic lighting technology.
A One Time Payment for Lighting Techniques for Video Interviews
Access Course
Or, Sign Up for All Access Membership →

Kevin Bradley is an Emmy and Telly award-winning director of photography.A former editor with 17 years of professional experience in the film and video production industry, Kevin's multiple screen credits include episodic television, music video, mini-documentary, indie film, and corporate video production.Among his many credits, The Journey: Wizards Magazine, a bimonthly sports documentary television show, won the 2011 Sports Emmy Award for Best Sports Editing and was nominated in the category of Best Cinematography - Sports.Kevin has served as a freelance cinematographer for such clients as Lockheed Martin, Nike, Canon, Nickelodeon, Hilton, the Make-a-Wish Foundation, and many other national and international corporations and nonprofits.Kevin is an expert lighting technician and camera operator with veteran experience in all facets of film and video production, from small crew documentaries to studio advertising shoots and large-scale field film production. 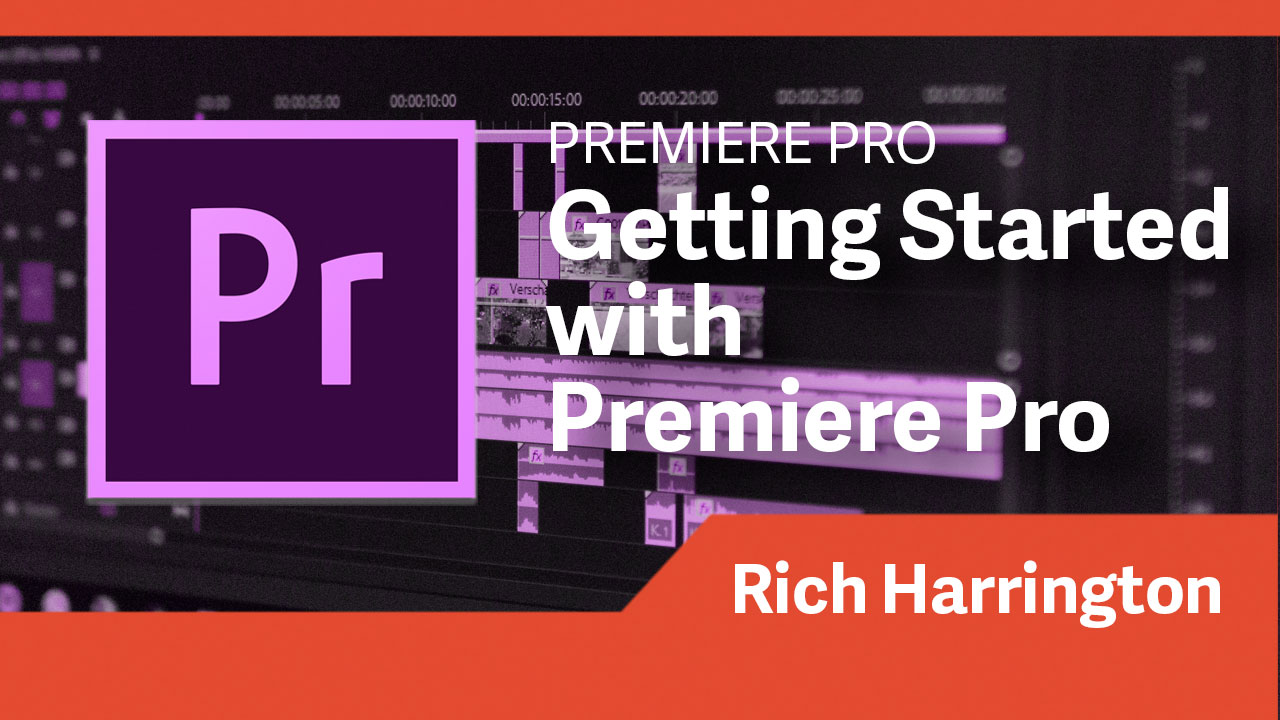 Getting Started with Premiere Pro 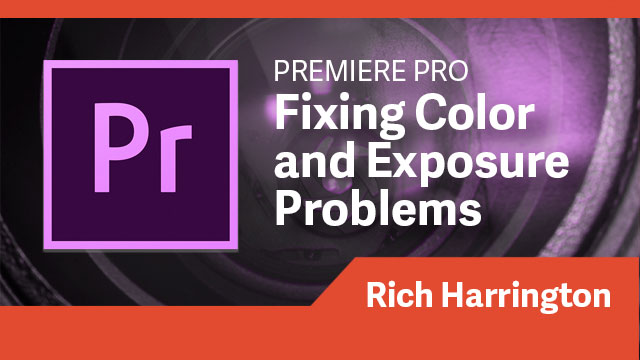 Telling a Story with Adobe Spark 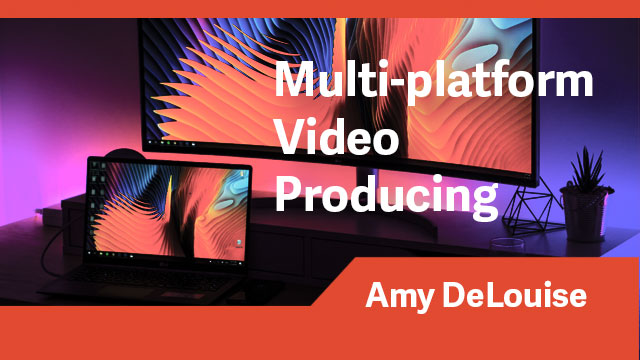 Getting Started with Premiere Pro

Telling a Story with Adobe Spark