Working with a Burlesque Dancer

Getting the Shot Set Up 1

Getting the Shot Set Up 2

Getting the Shot Set Up 3

Joe McNally is an award-winning photographer whose career includes assignments in nearly 70 countries.

McNally is known worldwide as one of the most technically excellent photographers of his generation, as well as for his confidence and humor, which make him a sought-after choice for CEOs, celebrities, and commercial and magazine clients. He is among the rare breed of photographer who has bridged the gap between photojournalism and advertising, amassing an impressive commercial and advertising client list including FedEx, Sony, ESPN, Adidas, Lands' End, the New York Stock Exchange, and General Electric. McNally is equally comfortable with epic shots as he is capturing quiet, sensitive subject matter in medical surroundings. He has shot numerous cover stories and highly complex features for National Geographic and Sports Illustrated, where his research skills and unmatched preparedness were highly valued. 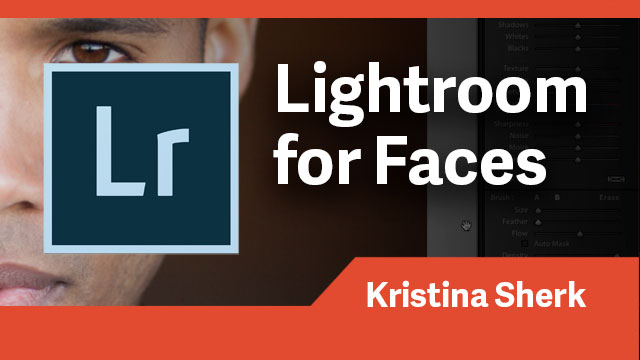