3 - Breaking Down Your Budget

Kelley Slagle began directing, producing, and editing independent films with her company, Cavegirl Productions, in 2004. In addition to producing 13 short films, she coproduced The Broken Continent, a fantasy webseries, and directed the dramedy feature film Of Dice and Men. She is currently in production on the documentary Eye of the Beholder: The Art of Dungeons & Dragons. Kelley is also a producer and editor with the Washington, DC visual communications company RHED Pixel. Prior to joining RHED, she was an assistant editor at National Geographic and spent 12 years with National Public Radio in software development. Kelley is also a SAG-AFTRA actor. For more information on Kelley and Cavegirl Productions, visit cavegirl.com. 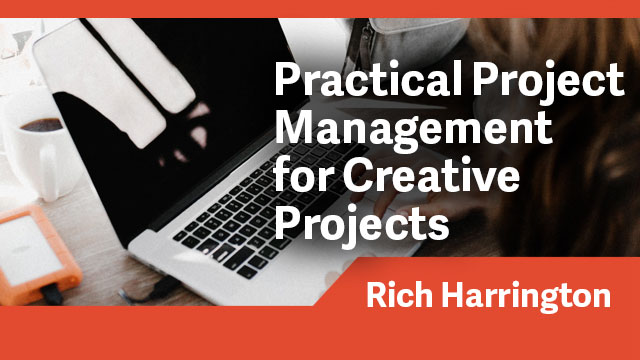 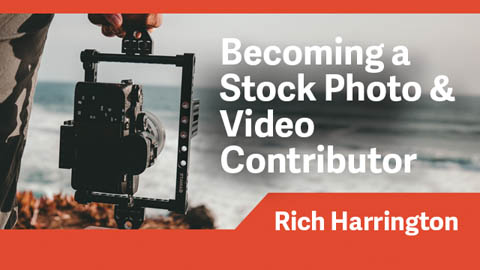