1 The Basics of Cameras

2 The Basics of Lighting

Nick Harauz is a certified Adobe, Apple, and Avid trainer.

Nick has an uncanny ability to engage his students and create a level of relatedness that keeps them coming back for more. Since 2002, Nick has also worked with domestic and international brands, offering a wide variety of video production and motion graphic services. He has worked with clients such as Proctor & Gamble, Diageo, Virgin Mobile, Nando's, and Blackberry.

In 2013, Nick wrote his first book on Apple Motion 5, which is available on Amazon. He spoke for Adobe at the launch of CC 2014 in Toronto and at After Effects World Conference in Seattle, WA. Currently, Nick is working on his first feature film, Lost and Found. When he is not teaching, travelling, or creating video content, Nick can be found playing tennis. 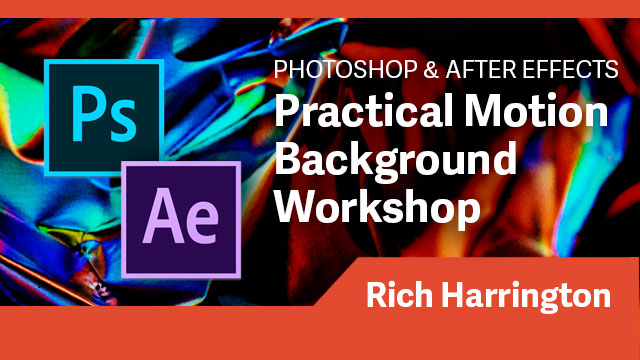 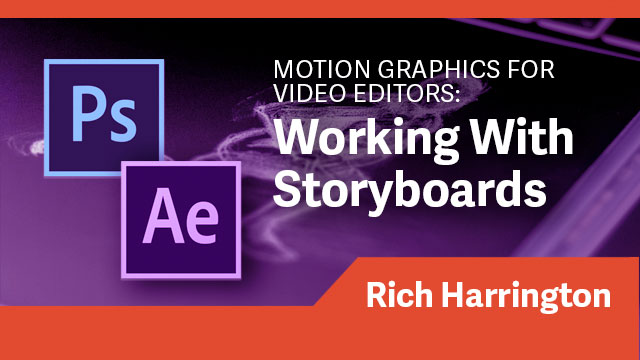 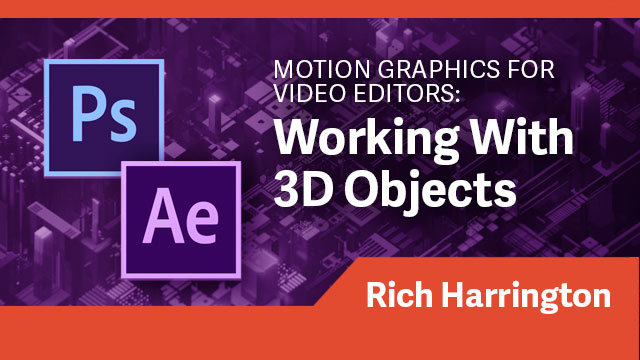 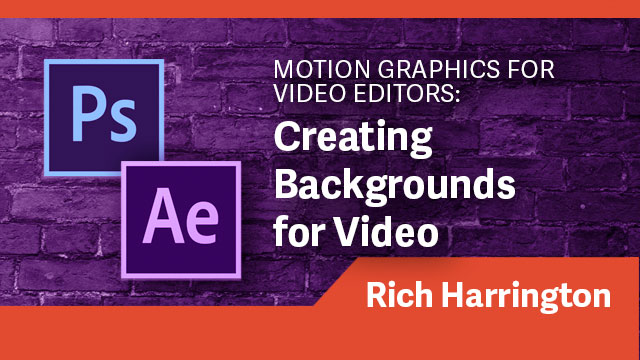